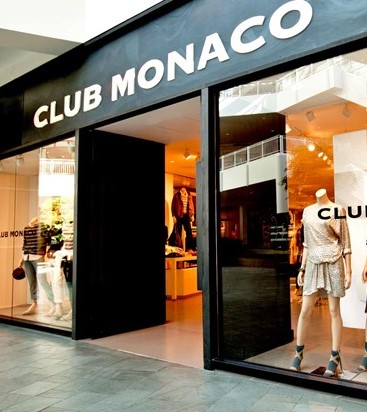 Each month, Club Monaco brings in a new collection, alternating between casual styles during the northern spring and summer and more formal offerings during autumn and winter. Originally, the company was best known for its classic “black and white” styles, with which different colors are paired, but this is no longer a focus in each collection.

The Canadian firm was very committed to the goal of the Asian approach, keeping China, Shangai as HQ operation of the whole strategy, as we may know China is Asia’s biggest market. One of the main aware of the fashion company was how to create a successful strategy in order to increase sales, generate a brand name, and engage customers into influencers.

With this key point in mind, we start generating a strategy focused on these goals.

2. Integration on We Chat environment.

3. Linked with we chat moments. 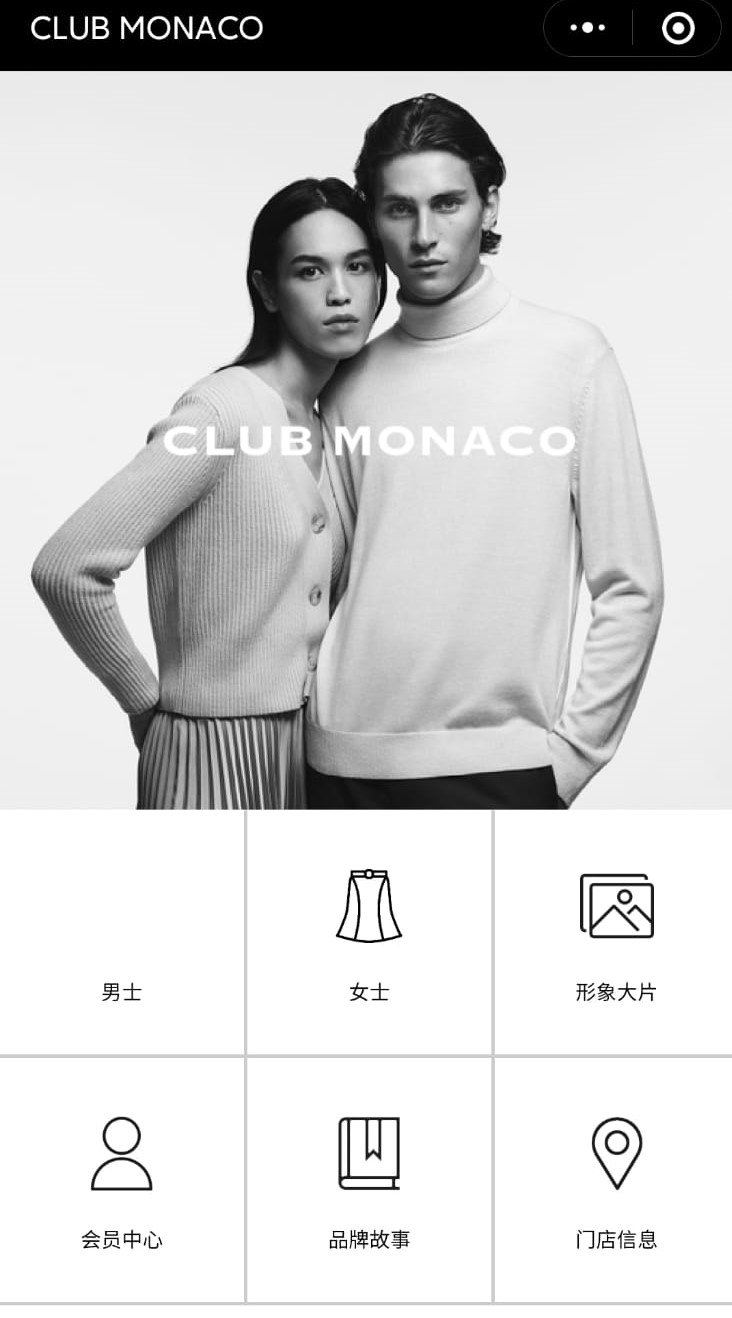 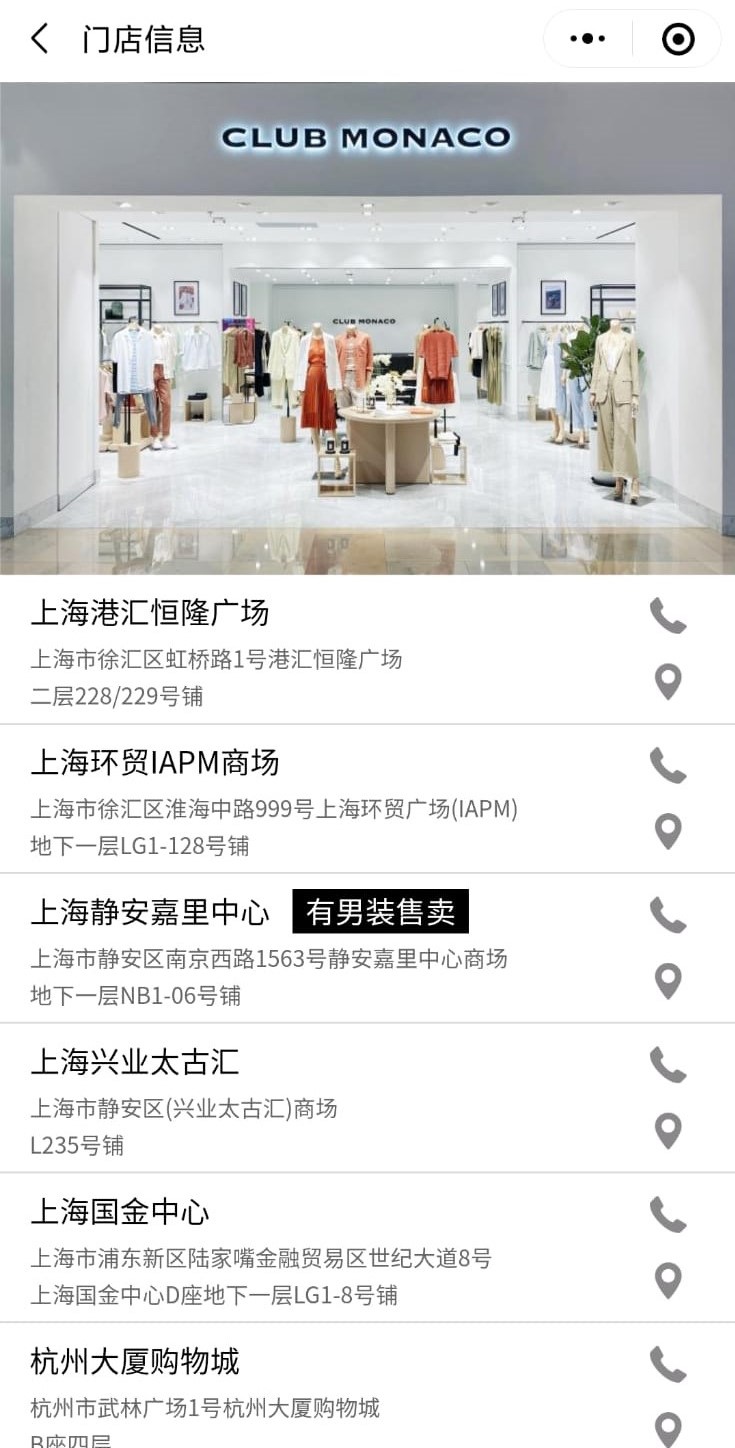 Right now Club Monaco it´s a well-established brand name in Shanghai and in the whole of China. We have managed numbers of 150 k and 200 k users per week, with a conversion rate of 34%.

The most outstanding point was how we achieve to generate virals publications with a connections rate of over 49% per interactions.

All the data we generate was useful for a post forecasting session of the future trends of the brand. 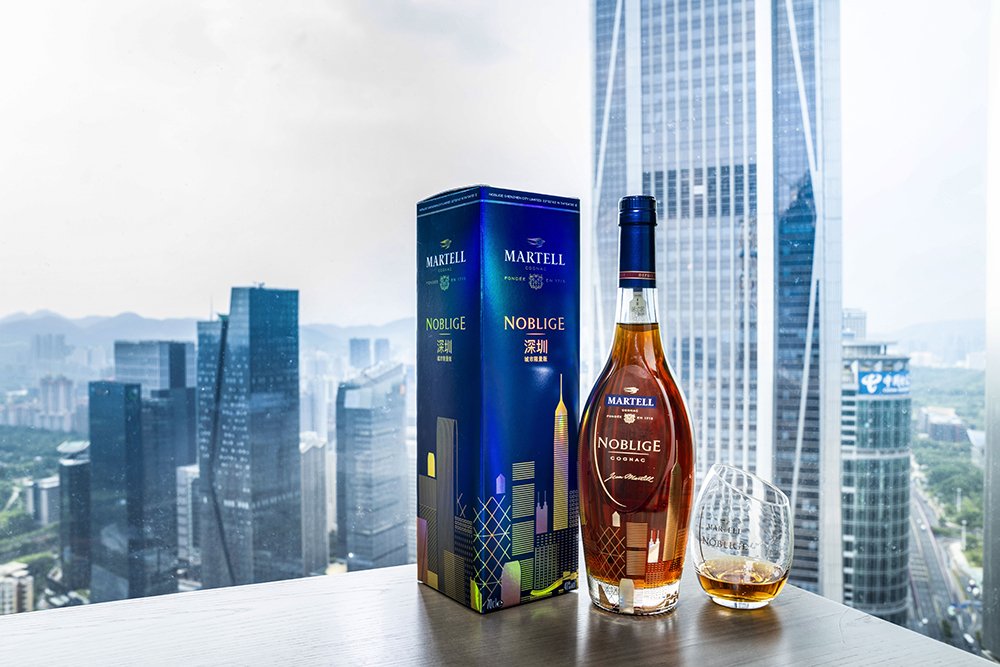 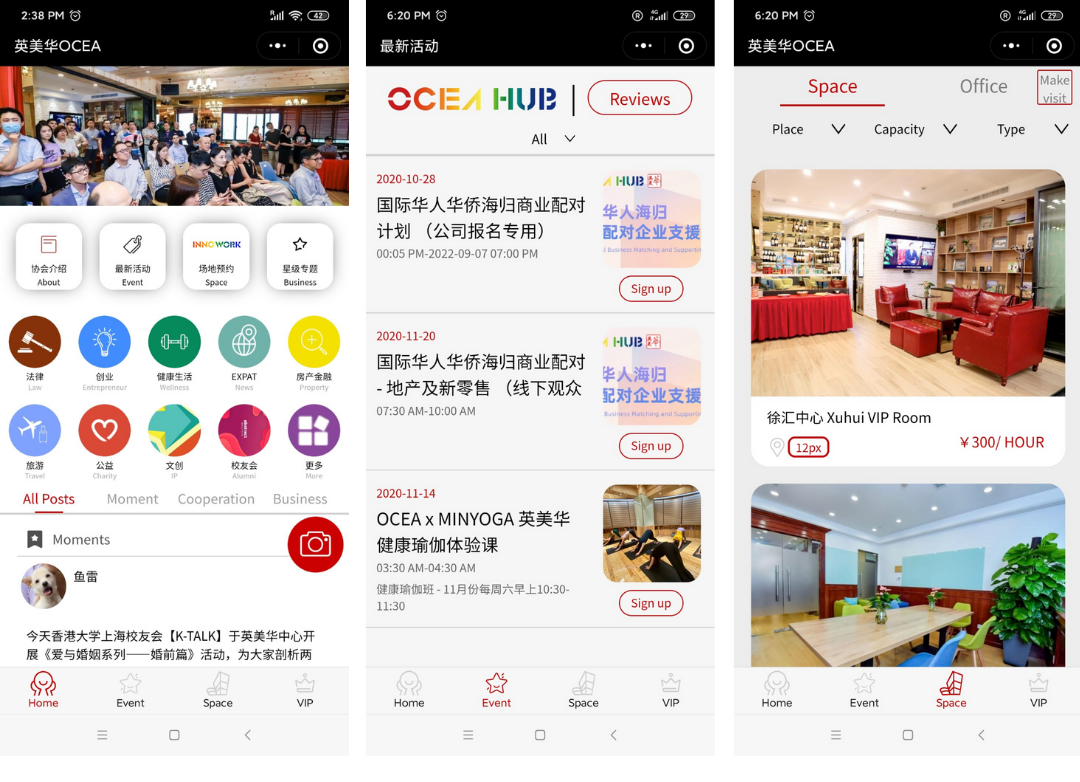 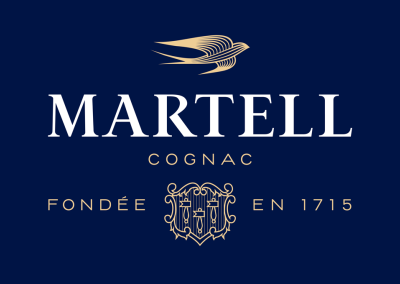 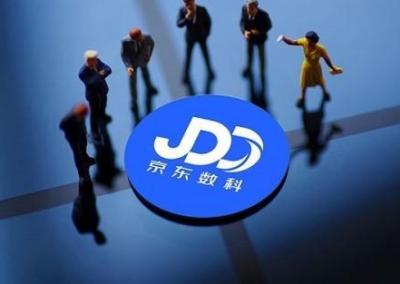 Ready for the day of tomorrow?